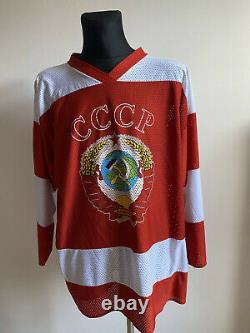 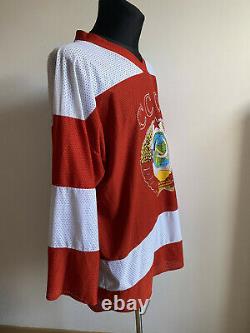 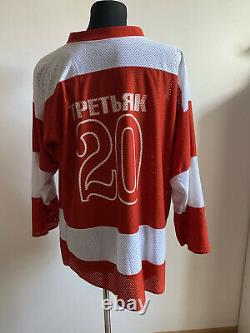 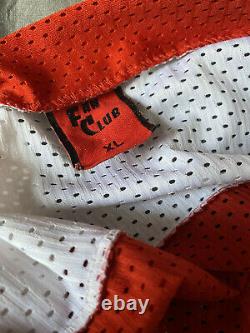 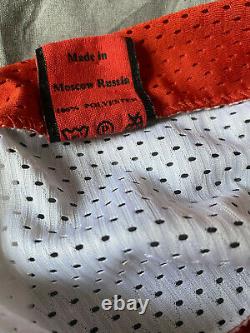 Moscow, Soviet Union (Nowadays Russia). Vladislav Aleksandrovich Tretiak played for national ice hockey team of Soviet Union (USSR / CCCP) as goaltender (goalkeeper) he won 3 Olympic golds, 1 Olympic silver, 10 World championship gold medals, 2 world championship silver medals and 1 bronze medal. He also was with his team in 1979 when they won gold in NHL challenge cup and 1981 Canada cup. His main hockey club was CSKA Moscow but he was drafter by Montreal Canadiens in 1983 (age 31). Vladislav Tretiak is considered to be one of the greatest Russian ice hockey players of all time.

The seller is "robstein-75" and is located in Riga. This item can be shipped to all countries in Europe, United States, Canada.